This document outlines the Libraries’ general policy on collections for archaeology, but it is not intended to be a rigid set of rules; collection suggestions from students and faculty are welcome (see contact information below). Materials in Archaeology are not situated in any one library. The two primary libraries for this field are Avery Architectural & Fine Arts Library and Butler Library. Traditionally, the Libraries’ have distinguished their collecting as Avery acquires materials about stones and Butler acquires materials about bones. The earliest known works held by Columbia University Libraries date back to the 16th century.

Material from all geographic regions and in all languages is collected.

Collection suggestions from students and faculty are welcome.

Avery Library acquires materials in support of the MA and PhD programs in art history in the Department of Art History and Archaeology. Butler acquires materials in support of the classics and history departments. Columbia University Libraries also supports the research of graduate students and faculty members whose research overlaps with archaeology.

Butler Library supports a wide array of specializations in all of the humanities, including (but not limited to) classics, English and comparative literature, French and Romance philology, history, Italian, Latin American, and Iberian cultures, and philosophy. As the largest single repository of material on Columbia’s campus, Butler Library also collects materials that complement the collections of other Columbia libraries, including Avery Library and the East Asian Library. Material covering all time periods and geographic regions can be found in Butler Library.

Columbia University Libraries offers a variety of electronic resources. In the field of archaeology, we strive to offer a full array of available relevant databases, electronic books, and periodicals. Notable collections include L'Année philologique, Projekt DYABOLA, and Archaeopress.

All chronological periods are collected, but the strongest area of collecting historically and currently are in Greek, Roman, and Near Eastern antiquities. Pre-historic periods are minimally collected.

See “Chronological Focus” for major areas of collecting. The Libraries collects archaeological titles from all regions of the world.

The main focus of current collecting is recent (+/- three years) imprints, with older imprints as needed. When antiquarian acquisitions are offered via gift or purchase, no specific chronological limits are established in advance: rare or unique materials from any period may be considered.

Art Properties, based in Avery Library, oversees the Columbia University art collection. This collection is available for research, study, and curricular integration. There is no acquisitions budget for the University art collection. All new proposed gifts of art must be vetted and approved by the Provost-appointed Committee on Art Properties and stewarded and organized by Art Properties. Strengths of the collection include sculpture and decorative arts (e.g. ritual bronzes and ceramics), cylinder seals, Buddhist art from China, Tibet, India, Japan, and other parts of Asia, and archaeological artifacts and ceramics from the Roman/Etruscan, Aegean, and Near Eastern worlds.

The Rare Book & Manuscript Library (RBML), the largest special collections department on campus, does not actively collect in archaeology, but collections include relevant printed publications, such as Grammaire égyptienne by Jean-François Champollion (Paris, 1836--1841) and Description de l'Égypte (Paris, 1809--1828), which is also held at Avery. Collections of artifacts include 625 cuneiform tablets, more than 2,000 papyri, more than 3,600 ostraka, 121 specimens of epigraphy (mostly Latin), approximately 750 squeezes (mostly Greek), approximately 3,500 Roman and provincial coins, and the papers of a number of Columbia classics faculty.

Due to space constraints in both Butler Library and Avery Library, more than half of the Libraries’ collection is in a shared off-site storage facility (ReCAP). Titles from both libraries are individually selected by librarians.

Newly received titles: Determination whether to keep on site or send directly off site is made based on the quality of the images, the publisher, the perceived quality of the scholarship, and anticipated amount of use.

Titles currently in Butler Library and Avery Library: Librarians review reports title by title to consider moving to ReCAP. Reports are generated from imprints from a specified date or older that have been “circulated” (i.e. put on reserve or signed out to a shelf, carrel, or faculty office) fewer than a pre-determined number of times in the past five years. The goal is to send lower-use titles off site and keep works of a reference nature on site.

Intentional duplication of titles does not take place.

Deduplication only takes place if a title has been identified for relocation to ReCAP and a copy already exists on shelf at that facility. Even in this instance, the Librarian would inspect the copy that would potentially be withdrawn for any unique features or unusual provenance before assenting to deduplication.

Titles are generally deaccessioned only in cases where the physical copy is disintegrating and no longer serviceable in print/physical format. In these instances, the Librarian will evaluate whether to replace the physical copy with another. Resources on obsolete formats are reviewed by librarians on a case-by-case basis; in instances where the original format has artifactual value, it will be retained even after it has been digitized or otherwise reformatted. Materials located in the Avery Classics Collection are never deaccessioned.

Digitized texts are made available through cooperative repository and access sites, including the Hathi Trust and Internet Archive, as well as through specialized discovery environments. 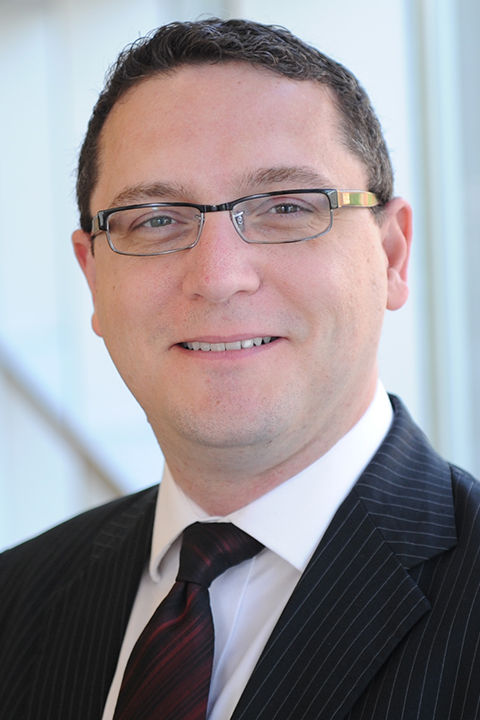