Columbia University Libraries supports research in all areas of ancient, modern, and contemporary philosophy. This includes both the history of philosophy in Europe, the Americas, and the English-speaking world more generally and contemporary philosophy from the entire world in European languages, especially in English, German, and French. Collection suggestions from students, faculty, and researchers are welcome.

Columbia’s philosophy collections represent two and a half centuries of collecting and donating and reflect the strengths of both the donors’ collections as well as the emphases of curricular and research among the scholars and students here. Collections are particularly rich in early printings of major philosophical texts of Western Europe from the 15th century through the 19th century. Strengths of the collection from more recent eras include the history of philosophy, epistemology, aesthetics, logic, political theory, ethics, and philosophy of science.

Rare and unique items in philosophy are held in the collections of the Rare Book & Manuscript Library. Significant collections of philosophy, especially related to theology and the history of Christianity, are located at the Burke Library at Union Theological Seminary; some works related to aesthetics and the philosophy of art are at Avery Architectural & Fine Arts Library; the social sciences are housed in the Lehman Social Sciences Library; likewise, books on musical aesthetics may be found at the Gabe M. Wiener Music & Arts Library. For collections in East Asian philosophy, please see collections policies for the C.V. Starr East Asian Library.

Department of Philosophy majors and minors; Columbia College (CC), School of Engineering and Applied Science (SEAS), and School of General Studies (GS) students enrolled in the Literature Humanities and/or Contemporary Civilization courses in the Core Curriculum.

b.  Graduate and Professional Schools

The core of the print collections in philosophy consists of critical and historical editions of major western philosophical writers, dating back to antiquity, and works of contemporary philosophers, collected since the 18th century. The richness of Columbia’s collections in these areas reflects the university’s historically strong program in philosophy as well as Columbia’s undergraduate Core Curriculum, with its emphasis on philosophical texts, particularly in its Contemporary Civilization course. Butler Library contains monographs, serials, source collections and critical editions, reference materials at the research level in English, and all major modern European languages, especially French, German, and Italian. Works by canonical philosophers, as well as many of the most important texts in recent and contemporary philosophy, are held in the Milstein Undergraduate Library on the second, third, and fourth floors of Butler Library, the Moral & Political Theory Reading Room (504 Butler Library), the Early Modern/Modern Europe Reading Room (504 Butler Library), and the Edward Said Reading Room (616 Butler Library). Rare materials are collected by and housed in Columbia’s Rare Book & Manuscript Library (RBML).

Over 600 videos related to philosophical topics are available in the Butler Media Collection. Media related to topics in philosophy are collected based on faculty and student request. See also the Libraries’ media policy.

Renaissance (15th century) to the present.

The Rare Book & Manuscript Library (RBML) holds over 3,000 rare books in philosophy from a wide range of countries and eras, primarily in English and other European languages as well as Hebrew. Highlights include a 14th-century Italian manuscript copy of Aristotle’s Nicomachean Ethics, a 1473 edition of Boethius’ De consolatione philosophiae, a first issue of the first edition of John Locke’s Essay Concerning Human Understanding from 1690, and several early editions of works by Leibniz. While we do not have a focused collections policy for acquiring rare items in philosophy, some of the areas of concentration for the RBML include works of philosophy. (See RBML’s “What We Collect” page.)

The majority of titles are selected for the Butler Library stacks. A small number of titles, primarily self-published titles and some donated items, are selected for relocation to the Libraries’ shared off-site storage facility (ReCAP).

Deduplication only takes place when a title has been identified for relocation to ReCAP and a copy already exists on shelf at that facility. Even in this instance, the Librarian will inspect the local copy for any unique features/unusual provenance before assenting to deduplication.

Titles are deaccessioned only in cases where the physical copy is disintegrating and no longer serviceable in print format. In these instances, either a preservation photocopy is made, or a digital surrogate created or obtained. Books located in RBML are not deaccessioned.

Titles in both Columbia’s circulating and special collections are evaluated by staff of the Libraries’ Preservation & Digital Conversion Division (PDCD) as needed. 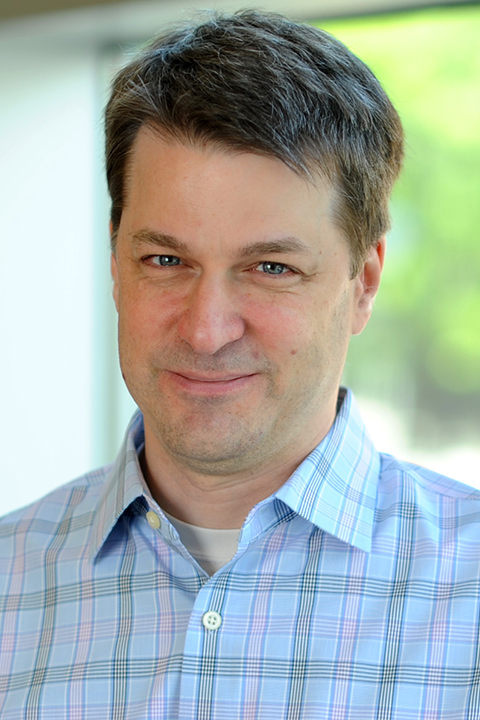