This document outlines the Libraries’ general policy on collections for religious studies but it is not intended to be a rigid set of rules; collection suggestions from students and faculty are welcome. (See contact information below.)

In addition to its support for undergraduate instruction, Columbia University Libraries supports Department of Religion MA and PhD students as well as graduate students in the above-mentioned departments; Union Theological Seminary MA, MDiv, STM, and PhD students; and MSW and PhD students at the School of Social Work.

Current editions of monographic, serial, annual, reference publications and, more selectively, other formats (maps, dissertations, newspapers), are collected primarily for Butler Library and, in some cases, for the Burke Library at Union Theological Seminary. The Libraries holds significant runs of periodicals and other serial publications relevant to the study of world religions dating to the 18th century.

Media related to religious studies are collected based on faculty and student request. See also the extensive Butler Media Collections.

Columbia University Libraries collects materials covering all eras from the ancient to contemporary worlds, with particular emphasis on the 19th century to the present.

The main focus of collecting is current and recent (+/- three years)  imprints. When antiquarian acquisitions are offered via gift or purchase, no specific chronological ranges are established in advance; rare or unique materials from any period may be considered.

Special collections (archives, rare books, realia) relevant to religious studies are held by the Burke Library at Union Theological Seminary, C.V. Starr East Asian Library, the Rare Book & Manuscript Library (RBML), and Avery Architectural & Fine Arts Library. Current collecting emphases include: the religious history of the Americas; the religious diversity of New York City; colonial/missionary history; the history and interpretation of sacred texts; philosophical and sociological approaches to the study of religion. In particular, archival collections documenting the history and practice in these areas are of interest.

The majority of titles are selected for on-site locations, primarily Butler Library and the Burke Library.

Deduplication only takes place when a title has been identified for relocation to the Libraries’ off-site storage facility (ReCAP) and a copy already exists on shelf at that facility. Even in this instance, the Librarian will inspect the local copy for any unique features or unusual provenance before assenting to deduplication.

Titles are generally deaccessioned only in cases where the physical copy is disintegrating and no longer serviceable in print/physical format. In these instances, the Librarian will evaluate whether to make a preservation photocopy, to create or acquire a digital surrogate, and/or whether to replace the physical copy with another. Resources on obsolete formats are reviewed by librarians on a case-by-case basis; in instances where the original format has artifactual value, it will be retained even after it has been digitized or otherwise reformatted. Distinctive collections held in RBML, the C.V. Starr East Asian Library, Avery Architectural & Fine Arts Library, and the Burke Library at Union Theological Seminary are not deaccessioned.

Materials may be treated for preservation issues as needed. 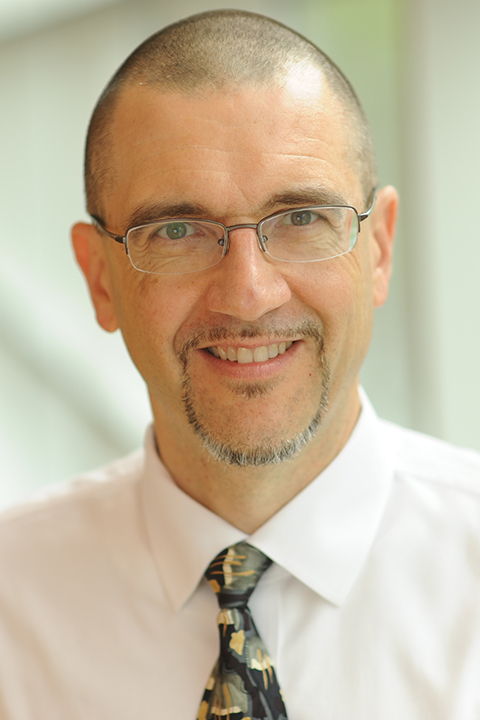 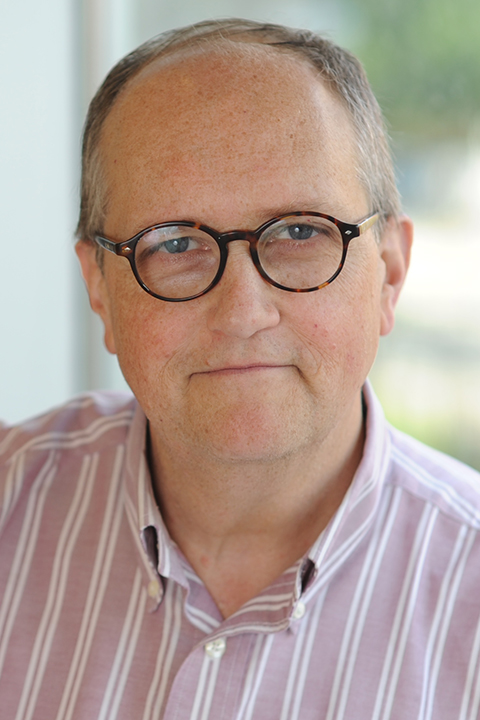 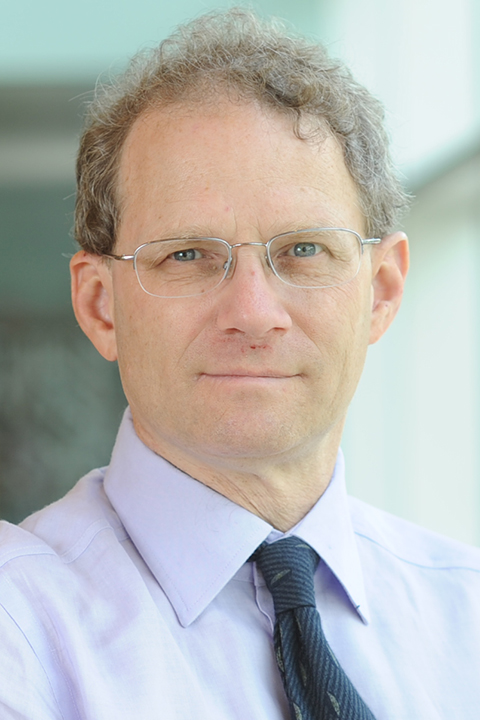 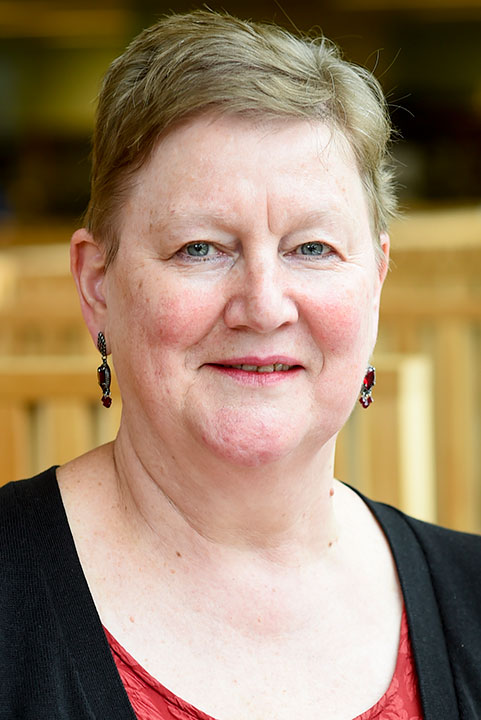 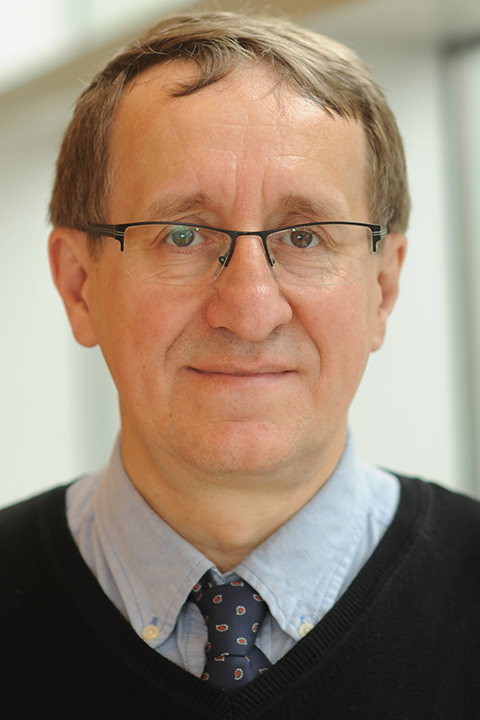 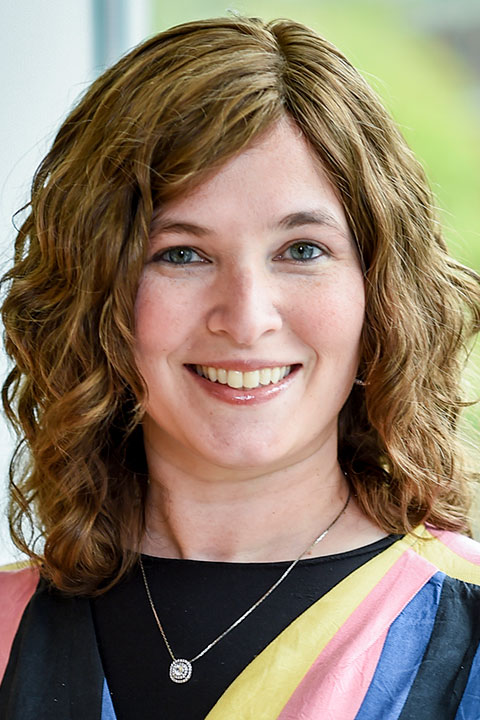 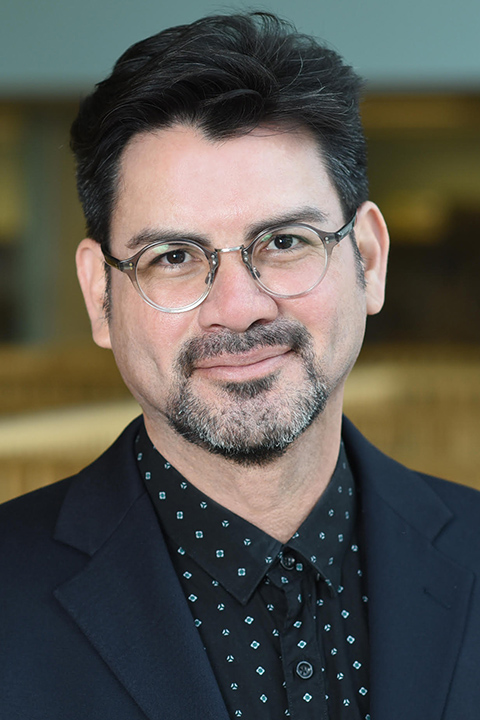