This document outlines the Libraries’ general policy on French language & literature collecting, but it is not intended to be a rigid set of rules; suggestions from students and faculty are welcome. The Libraries’ collections support research in both the linguistic and literary aspects of the discipline, including the teaching of basic and advanced language skills, grammar, lexicography and syntax, the history of the French language, Romance philology, and the detailed study of literary authors and their works from the Middle Ages to the present day.

There are nearly 1 million French-language items in the Libraries’ collections, including books, periodicals, films, music scores, audio and video recordings, and archival materials. Areas of long-established specialization are the advent of French as a literary language, 18th-century authors of the Enlightenment, the 19th-century Symbolist movement, and more recently, structuralist, semiotic, postmodernist, and postcolonial studies. Current collecting priorities include women’s studies, ethnographic and anthropological approaches to French literature and culture, film studies, Québécois literature, Francophone literature and literary theory from Africa and the Caribbean, contemporary Francophone immigrant voices, and Occitan literature from the age of the troubadours.

Columbia University’s first professor of French, Jean-Pierre Tétard, taught from 1784 to 1787. Some of Columbia’s earliest library acquisitions in the 19th century included works of French culture and history, like the purchase in 1818 of Guy Miège’s French-English dictionary (first published in 1677) and Sir Nathaniel Wraxall’s History of France (first published in 1785). Many of the medieval and Renaissance manuscript treasures housed in the Rare Book & Manuscript Library, nearly 750 originating in France, are broadly accessible in the Digital Scriptorium.

Relevant materials in religious history and theology are located at the Burke Library at Union Theological Seminary; works of art history and architecture are at Avery Architectural & Fine Arts Library; the social sciences are housed in Lehman Social Sciences Library; and music materials may be found at the Gabe M. Wiener Music & Arts Library.

Department of French majors and minors; Columbia College (CC), School of Engineering and Applied Science (SEAS), and School of General Studies (GS) students enrolled in the Core Curriculum; students majoring in or concentrating in comparative literature and society.

Standard and non-standard editions of all literary classics are sought in French and when available, in English, for the Butler stacks. Critical materials are for the most part collected either in French or English, although other major European languages are also included if no translation into either French or English is available. Contemporary works of fiction, poetry, and drama are collected in French and frequently also in English. In-depth coverage of the French language--its history, grammar, lexicography, and philology--is maintained, mostly in off-site storage at ReCAP. Anthologies of Francophone literature are usually located in the Comparative Literature & Society Reading Room (615 Butler Library).

Nearly 6,000 French videos, primarily feature films and documentaries on DVD and VHS, are available in the Butler Media Collection. The Librarian for Butler Media, Film Studies, & Performing Arts is primarily responsible for collecting French materials in these areas, including acquiring streaming databases like Independent World Cinema: Classic and Contemporary Film. The Music & Arts Library maintains impressive collections of audio recordings, sheet music, and scholarship on music in France, including the lives and works of French composers.

The primary languages collected are French and English. Literature in Occitan and secondary scholarship in German is also regularly collected. French dialects are not collected except when absolutely necessary for research and teaching needs.

Middle Ages (vernacular literature only) to the present day.

Columbia’s distinctive and special collections in French language and literature are remarkably rich and varied. Significant materials, including those relating to the study of French at Columbia, include the Henri Barzun Papers, 1909--1967 (featuring correspondence with major European intellectuals like André Breton and Benedetto Croce), Reid Hall Records, 1919--1997, the Maryse Condé Papers, 1979--2012, and a 1917 maquette of the ballet, L’homme et son désir, based on a text by Paul Claudel. Please see the Rare Book & Manuscript Library’s “What We Collect” page for further detail on collection strengths and scope.

The range of print materials focusing on the subject field of English language and literature is greatly enhanced by Columbia’s participation, with Harvard University, Princeton University, and The New York Public Library, in a shared off-site storage facility (ReCAP); Borrow Direct; and the Manhattan Research Library Initiative (MaRLI), a partnership with New York University and The New York Public Library. MaRLI also enables Columbia to expand its electronic access to French-language e-journals and e-books through cooperative subscription and purchase agreements with major French vendors.

Editions of classical French literature, secondary criticism of French literature from all epochs, works by and about women authors, and works focusing on cultural and postcolonial studies remain on site in the Butler stacks. Canonical works of critical theory and anthologies of French/Francophone literature can be found in the Comparative Literature & Society Reading Room (615 Butler Library). Contemporary French fiction and poetry is mostly sent directly to ReCAP, except for English translations, works by prize-winning/popular authors, and works highlighting immigrant voices or underrepresented groups.

Deduplication only takes place when a title has been identified for relocation to ReCAP and a copy already exists on shelf at that facility. Even in this instance, the Librarian will inspect the copy that could potentially be withdrawn for any unique features/unusual provenance before assenting to deduplication.

Titles are generally deaccessioned only in cases where the physical copy is disintegrating and no longer serviceable in print/physical format. In these instances, the Librarian will evaluate whether to make a preservation photocopy, to create or acquire a digital surrogate, and/or whether to replace the physical copy with another. Resources on obsolete formats are reviewed by librarians on a case-by-case basis; in instances where the original format has artifactual value, it will be retained even after it has been digitized or otherwise reformatted. Distinctive collections held in RBML, the C.V. Starr East Asian Library, Avery Architectural & Fine Arts Library, and the Burke Library at Union Theological Seminary are not deaccessioned.

Many of Columbia’s most precious medieval and Renaissance manuscripts have been digitized and are publicly available in Digital Scriptorium. As needed, titles in the Rare Book & Manuscript Library and in the circulating collections are evaluated by staff of the Libraries’ Preservation & Digital Conversion Division (PDCD). 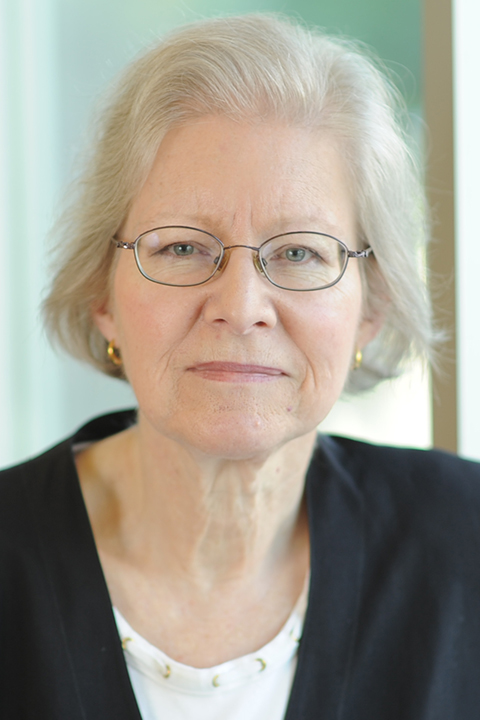 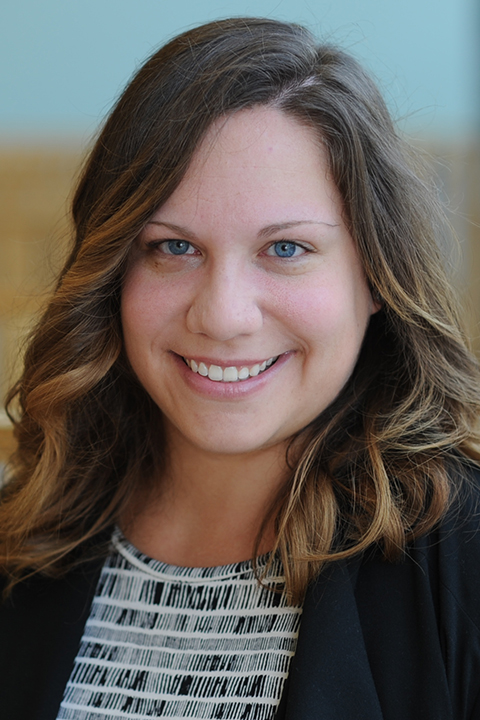